Whether it’s the header of a webpage, a menu on an app or an eye-catching billboard – typefaces are everywhere. Few of us stop to consider the effort that has gone into designing them, or the nuances between them.

Whether it’s the header of a webpage, a menu on an app or an eye-catching billboard – typefaces are everywhere. Few of us stop to consider the effort that has gone into designing them, or the nuances between them.

That’s why this Women’s History Month we’re shining a spotlight on the women type designers who have made a massive contribution to the field of typography design. 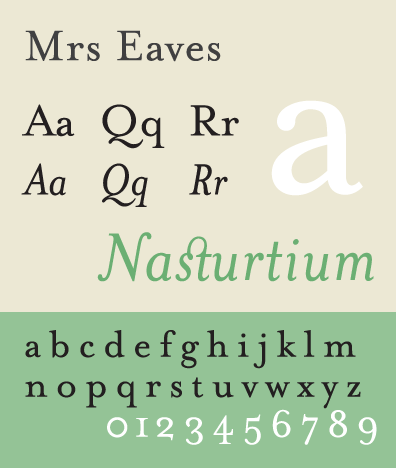 Born in Bratislava, Czechoslovakia, Licko emigrated to America in the late ’60s, getting a degree in Graphic Communications from the University of California. She became the resident type designer at Emigre magazine in 1984, designing many of her acclaimed bitmap fonts using the first generation Mac computer. The magazine now manufactures and distributes Licko’s digital typefaces as Emigre Fonts through software sold across the world. Her other well-known typefaces include Mrs. Eaves, Dogma and Oblong. 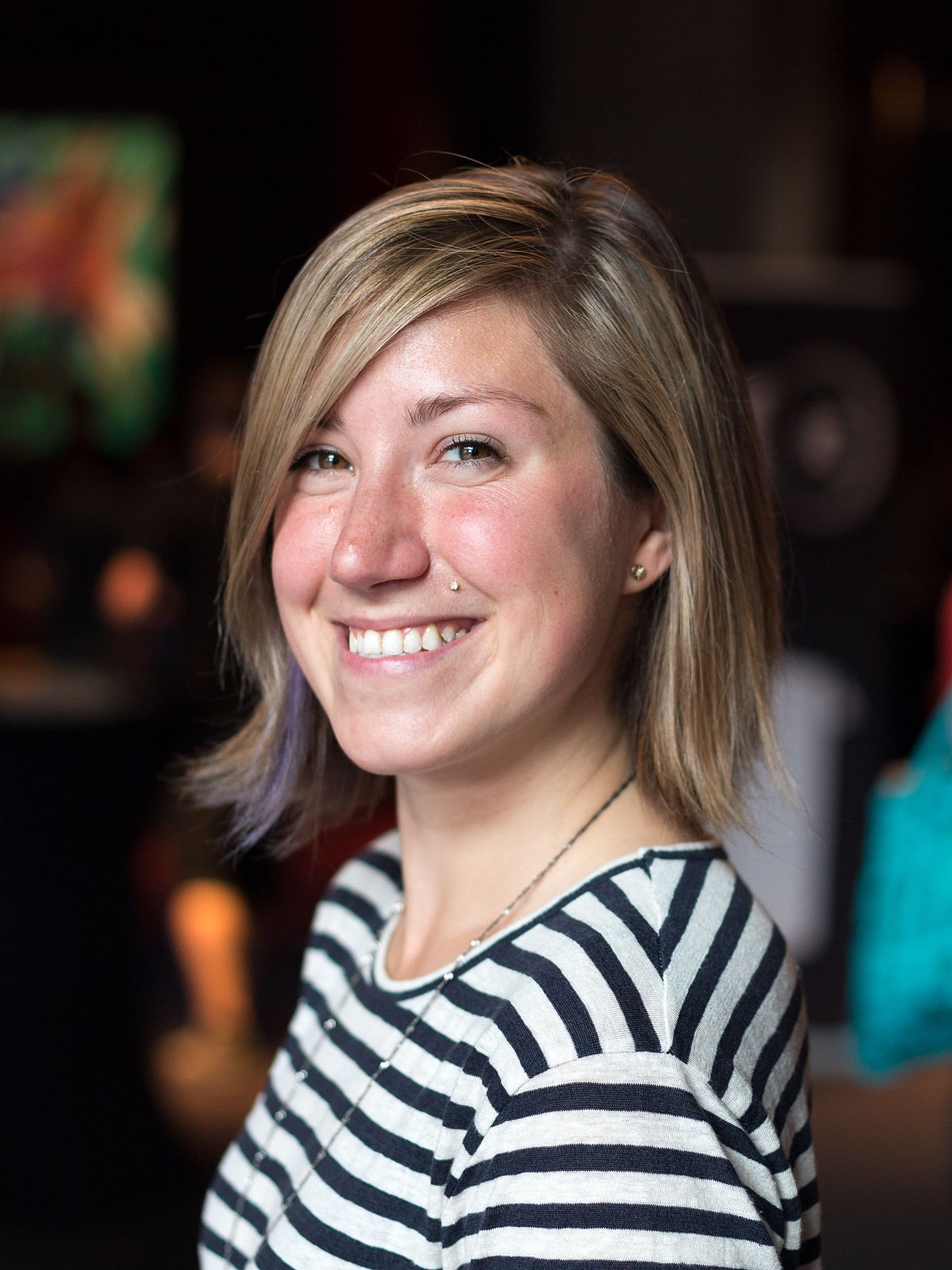 At the other end of the spectrum, type designer and letterer Jessica Hische produces highly ornate and stylised typefaces. Hische grew up in Pennsylvania and became a freelance designer in 2006 after studying Graphic Design at university. She already has a wealth of successes to her name, having worked with high-profile clients such as Penguin Books and film director Wes Anderson. Some of Hirsche’s typefaces include Buttermilk, Tilda and Brioche.

A typeface designer, author, lecturer and typographic consultant, Dr Ross is a specialist in non-Latin scripts. She worked for Linotype between 1978 and 1989, notably on Arabic and Indic scripts, and has the honour of being the company’s first female manager. She is renowned for developing the Linotype Bengali and Adobe Thai, among others. As a testament to her achievements, Ross received the Society of Typographic Aficionados Typography Award (SoTA) in 2014.

A renowned graphic designer, curator, writer and critic inspired by the Bauhaus art and design movement, Ellen Lupton has written a number of books on type including ‘Thinking With Type’ and ‘DIY: Design it Yourself’. She also received the impressive AIGA Gold Medal in 2007 – one of the highest achievements for a graphic designer or educator working in design in the United States of America. She is currently the director of the Center for Design Thinking and director of the Graphic Design MFA at Maryland College of Art, Baltimore. 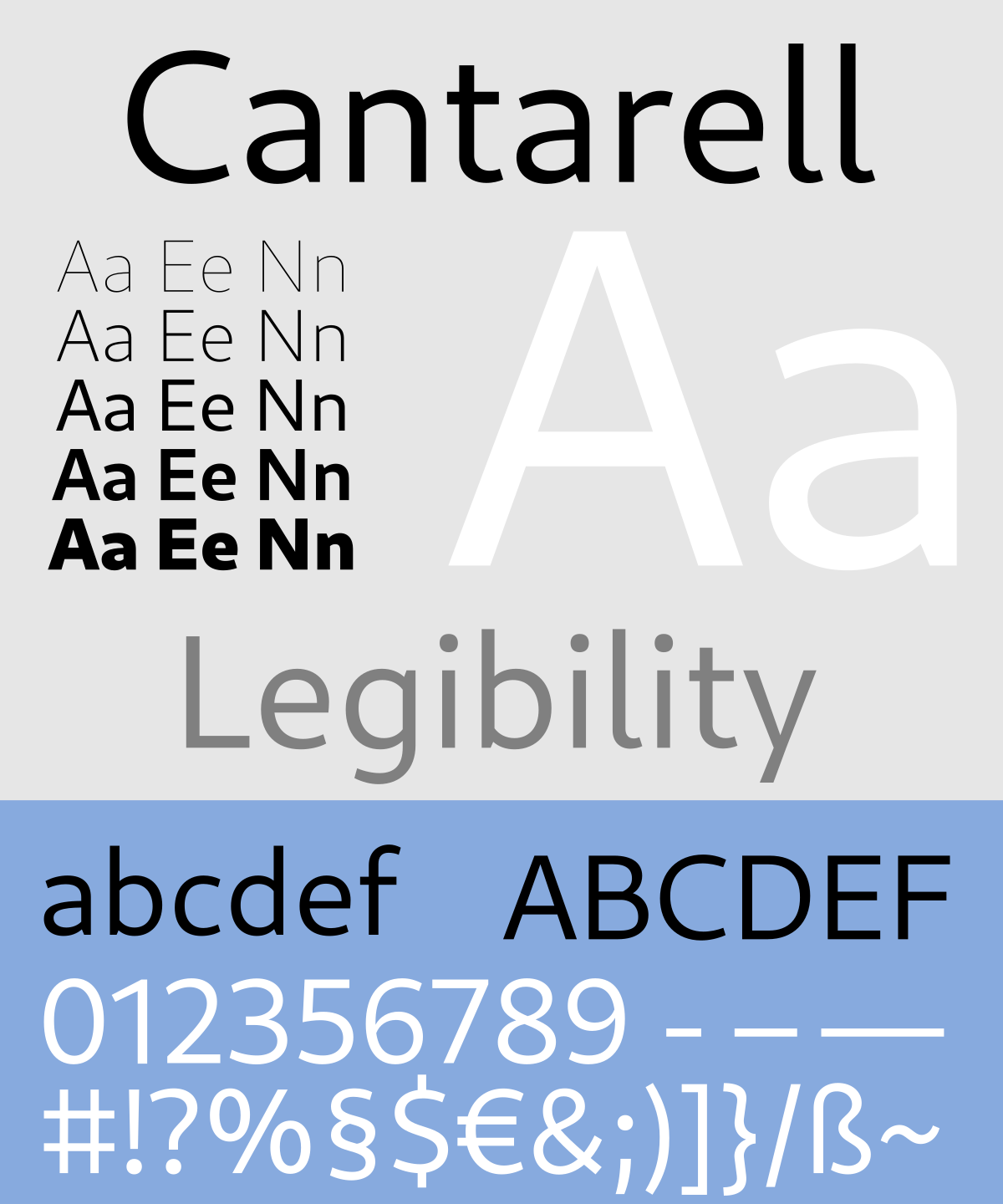 By Wigunnara – Own work, CC0, Link

Based in India, Pooja started designing typefaces while studying for a Communication Design degree in Delhi. She then went on to earn a Masters in Type Design at the University of Reading, UK, and completed an internship at Apple. Pooja’s type designs – full of playful bends and flicks – convey her interest in languages and script. Ornate and complex, yet somehow effortless, Pooja has risen to prominence for her multi-script typefaces such as Farsan.

After studying Design in Visual Communication in Tel Aviv and a Masters in Type Design at the University of Reading, UK, Liron has captured the world’s imagination with her nuanced typefaces. Liron’s dedication to typeface design is driven by her fascination for languages and how various scripts interact with each other. Determined to build a type family that involves multiple scripts – as is common in Israel – she succeeded with her font Makeda, which expertly brings together Latin, Amharic and Hebrew scripts.

Rushton started out on an Illustration degree before turning to graphic design and eventually gaining a job at FontBureau. For Rushton, beauty in typeface design is a secondary consideration to practicality and function, instead preferring “things that have jobs.” Primarily, she sees her position as a font designer to help “contribute to the words we’re lucky enough to share with each other.” It was while Rushton was studying that she began working on Marcia, the typeface which she is best known for today.

These women are just some of those shaping how technology and design will evolve over the coming years. Currently, only 11% of executives at Fortune 500 companies are women, and Melinda Gates has recently pushed for more women in tech. However, the gender gap is finally beginning to close.

Join in the conversation

Have something to say about women in tech? You can make your voice heard on any topic of Women’s History Month and International Women’s Day online by following #IWD2017, #GettingToEqual and #BeBoldForChange. You can also check out more inspirational women through our Pinterest board on Women in Technology.

At iFactory, we are experts in web design and print design who can help your business grow through functional, responsive and attractive design. Contact us today to find out how we can help.