Top 10 women in the history of tech

How many names on this list do you recognise?

The digital domain is slowly but surely changing with more and more women graduating with STEM (Science, Technology, Engineering and Maths) qualifications than ever before. During Women’s History Month and to commemorate International Women’s Day, we thought it was the prime time to take a look at some of the women who have made major contributions to the tech world throughout history. 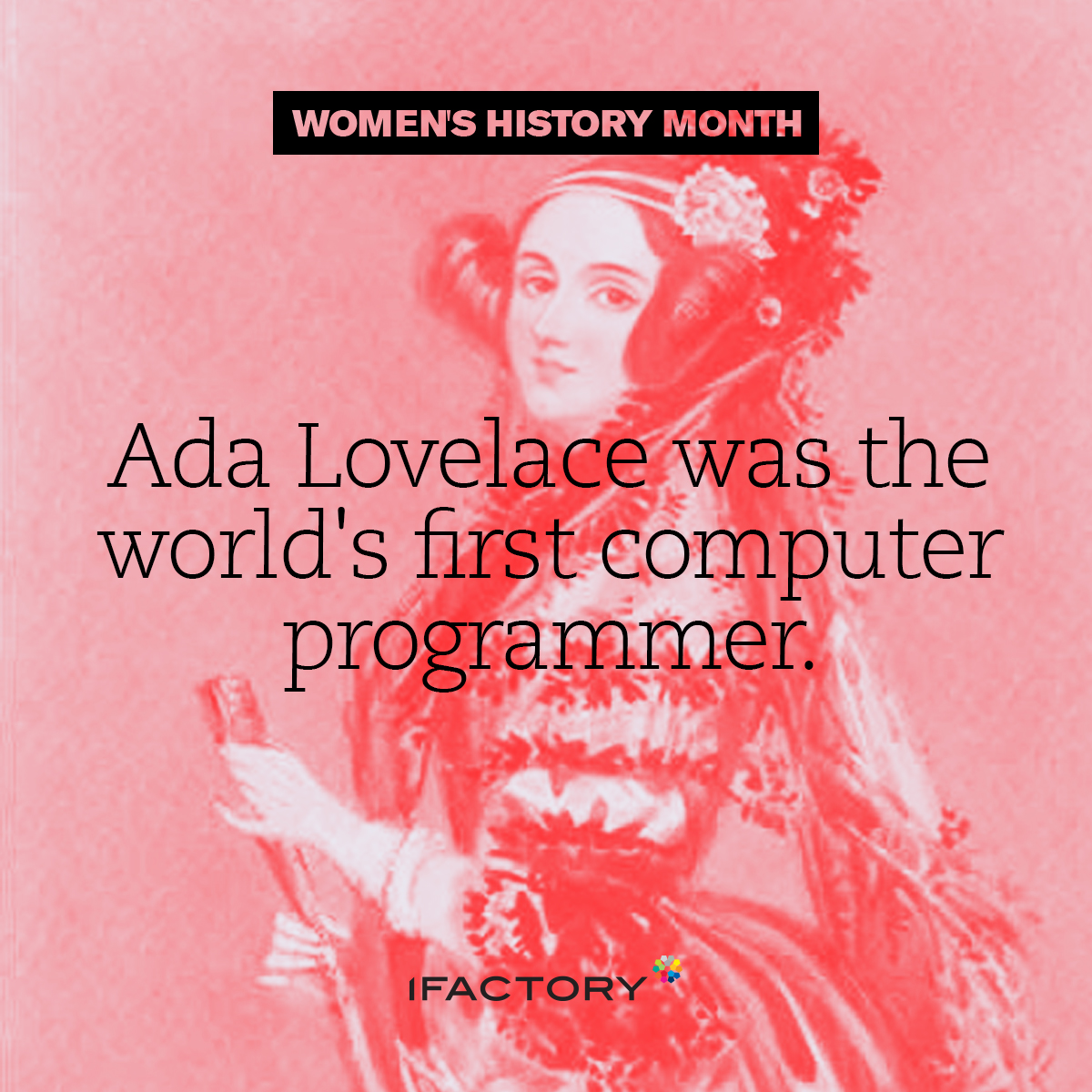 It’s only fair that we start our list with the female mathematician who is recognised as being the first to understand how a computing machine could do more than pure calculation. Lovelace successfully created an algorithm for Charles Babbage’s ‘Analytical Engine’. The work Lovelace produced in the 1840s has led to her being named the world’s first computer programmer. 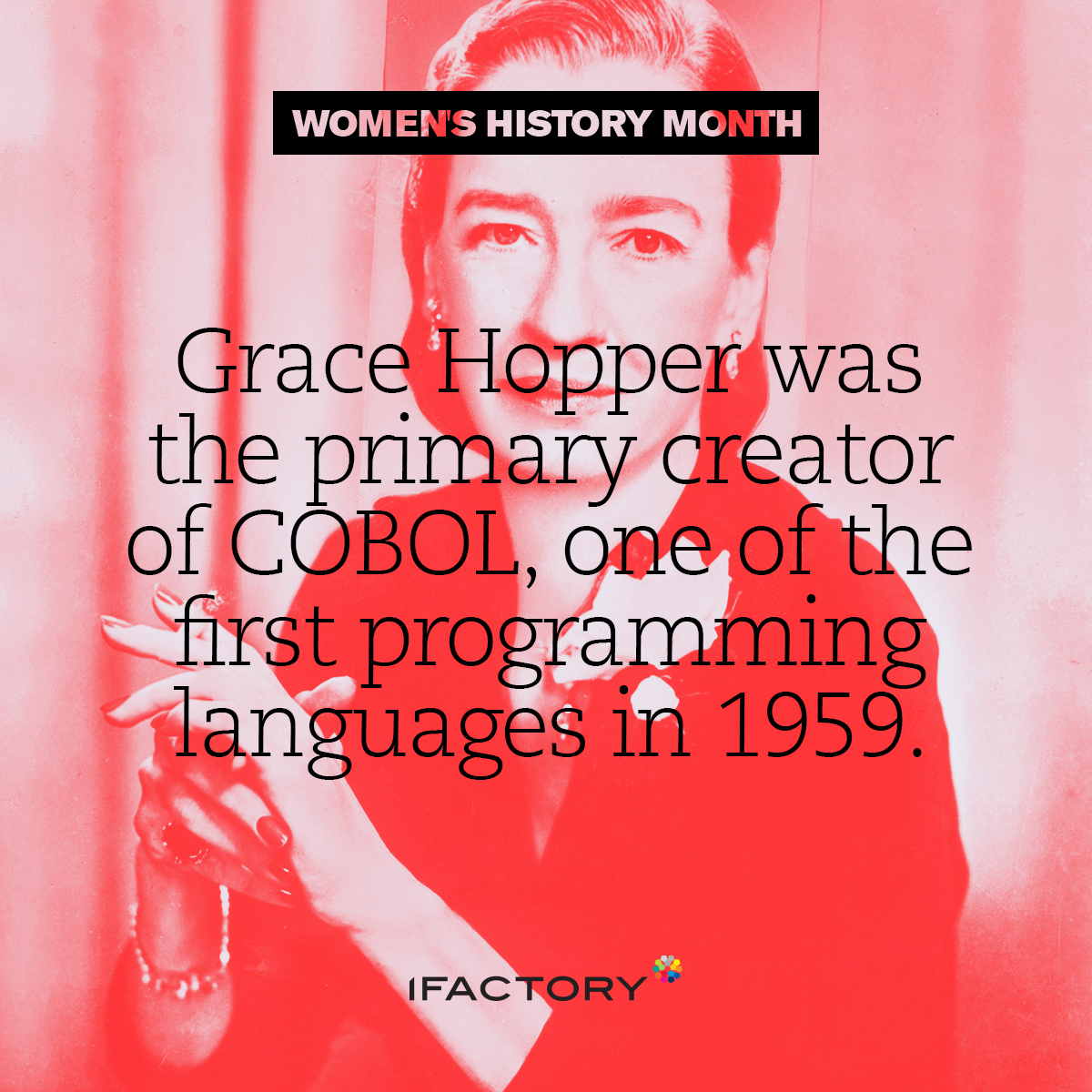 Credited with creating the world’s first computer code compiler during the 1940s – technology that translates source code into another programming language, Hopper is just as well known for inventing the term ‘debugging’ when she found a moth inside a Mark 2 computer system. In 1996 the US Navy launched the USS Hopper in her honour; it’s one of only a handful of US military vessels named after women.

Dubbed, ‘Queen of the Small Screen” Wojcicki is the CEO of YouTube. Before securing the top job at YouTube, Wojcicki was Google’s 16th employee where she was instrumental in working on the first Google Doodles, the alterations Google makes to its homepage to celebrate a wide range of events, people and achievements, such as International Women’s Day. As Senior Vice President of Advertising and Commerce at Google, Wojcicki is also credited with making major contributions to Google’s digital marketing products AdWords, AdSense and Google Analytics.

At the age of 37, Mayer was the youngest CEO of a Fortune 500 company when she was appointed President and CEO of Yahoo! Mayer is also widely known as the first female engineer employed at Google – way back in 1999.

Rebekah Sosland is the youngest ever Flight Director at NASA. Sosland leads the tactical downlink team for NASA’s Opportunity Mars rover project, which despite its problems continues to gather data from the surface of the red planet.

In 2008, Sheryl Sandberg was named Facebook’s Chief Operating Officer and four years later was elected to the Board of Directors. The role of COO at Facebook represents Sandberg’s second major senior tech appointment. From 2001-2008, she was the Vice President of Operations and Global Online Sales at Google. 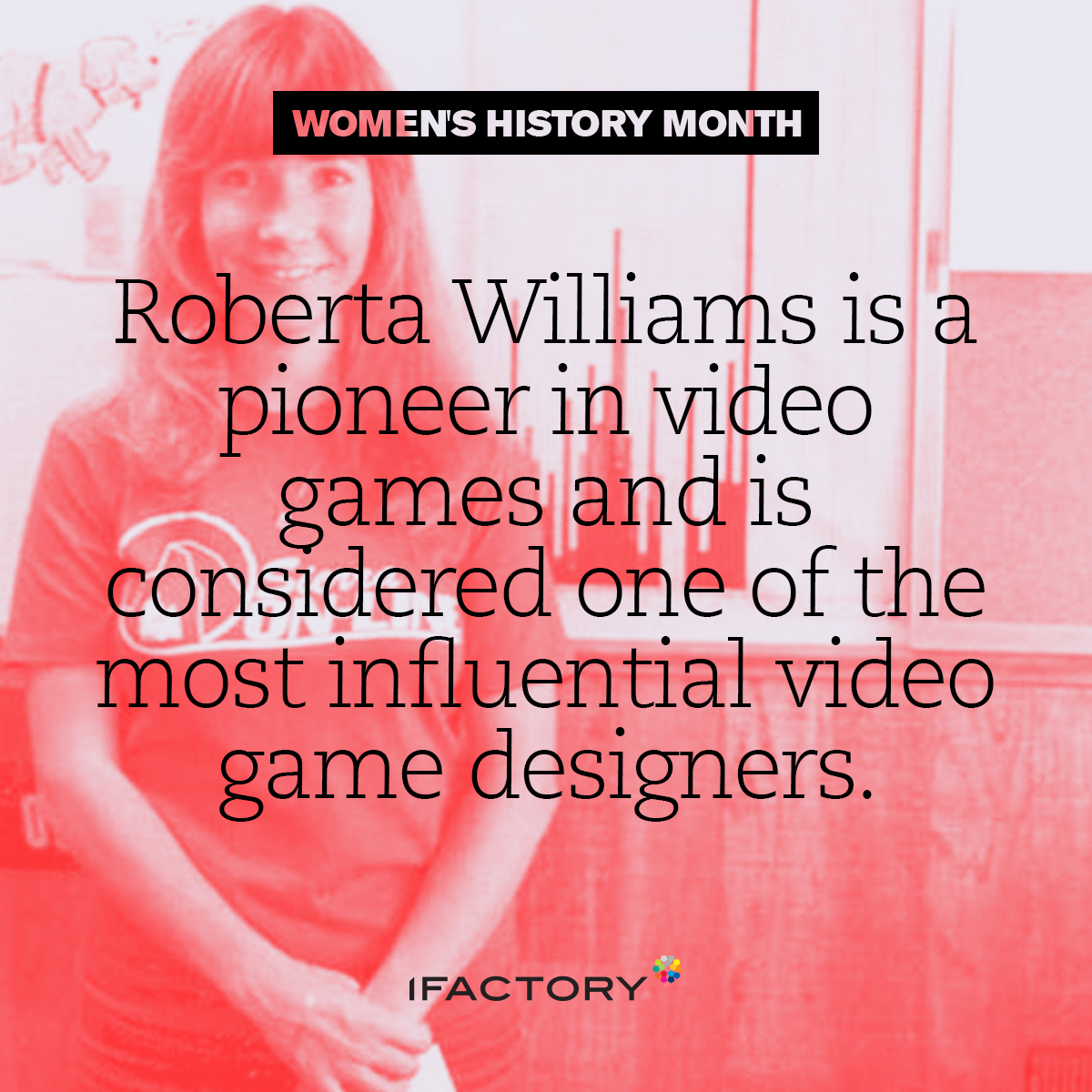 Roberta and her husband Ken founded On-Line Systems in 1980. Williams designed the first game that used colour graphics. The game, The Wizard and the Princes became the best-selling game on the Apple II computer in 1980 and Williams also designed King’s Quest, the world’s first animated 3D adventure game in 1984.

Inducted into the internet Hall of Fame in 2012, Feinler was the Director of the Network Information Systems Centre at the Stanford Research Institute during the 1970s and 80s. Feinler managed the team that operated ARPANET – the early packet switching network that lay the technical foundation for what would become the internet.

To this day, Tereshkova remains the only woman in the world to have made a solo space voyage. At just 26 years of age, Tereshkova was the USSR’s first woman to enter the space race, circling Earth 48 times over three days during June 1963. 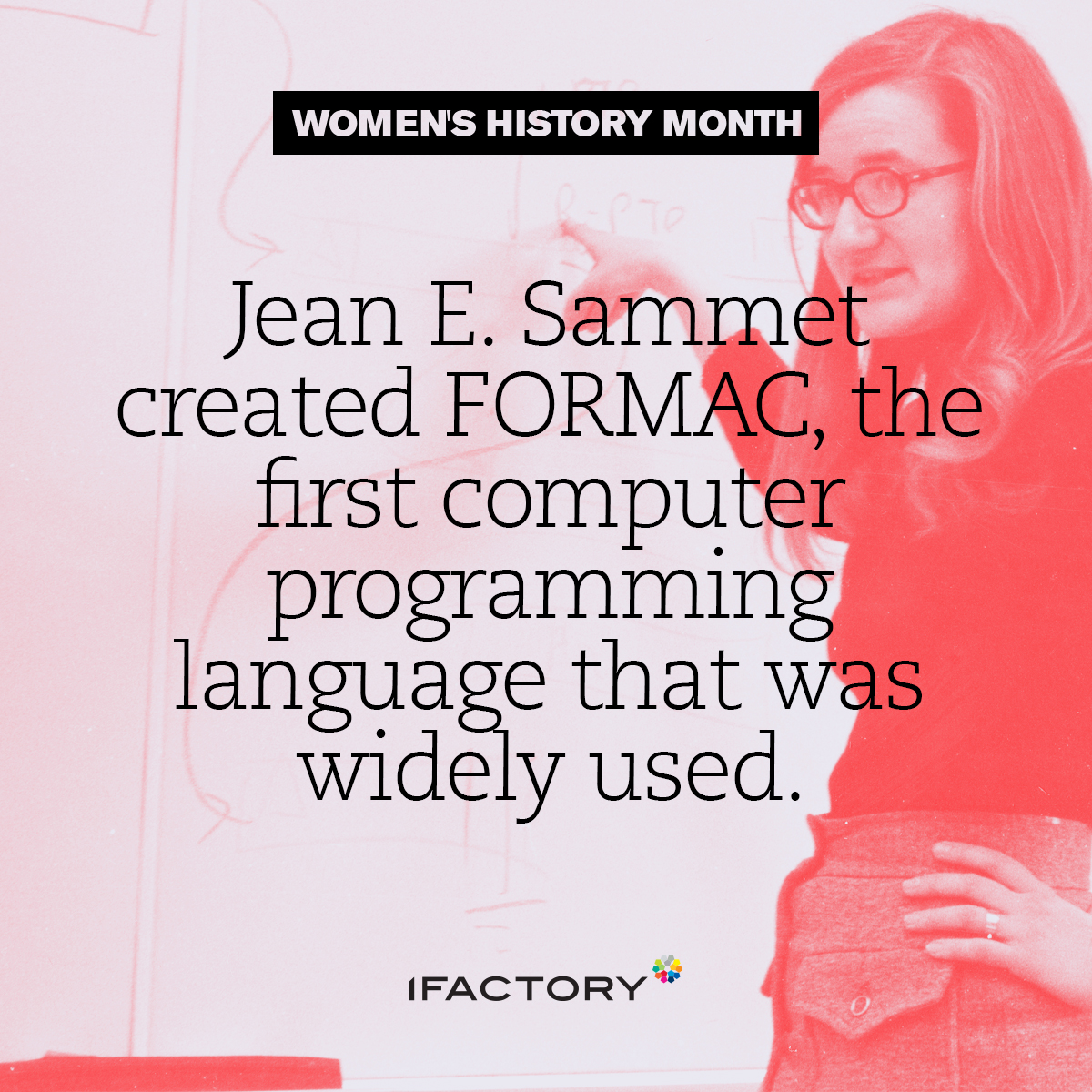 In 1962, Sammet followed up on the work pioneered by Grace Hopper and created FORMAC (FORmula MAnipulation Compiler) while working at IBM. Sammet became the first ever female president of the Association for Computing Machinery in 1974 and in 2009 received a Computer Pioneer Award from the IEEE Computer Society – the world’s largest technical professional organisation.

Join the conversations about women in tech during Women’s History Month. Check out the hashtags on Facebook, Instagram and Twitter for #BeBoldForChange #IWD2017 #InternationalWomensDay and #WomensHistoryMonth. We’ll be there. Check out our Pinterest board on Women in Technology.

iFactory is a leading Brisbane-based digital agency that provides successful digital strategy services across a diverse range of industries including STEM. If your business could use some creative digital marketing that hits targets, contact us today.