Celebrating the triumphs of women in STEM on Ada Lovelace Day 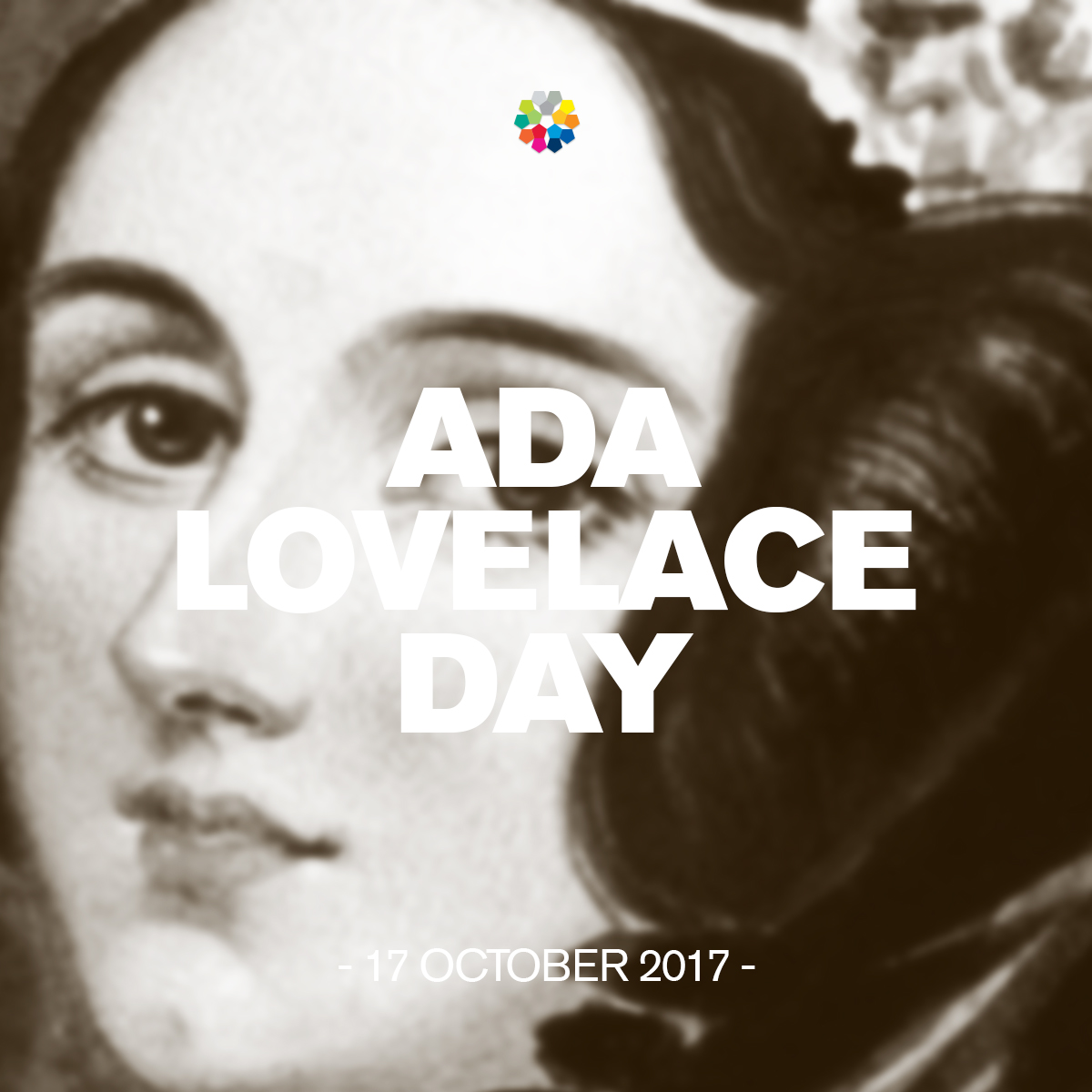 The world is full of weird holidays (or marketing opportunities), from Geek Pride Day, Programmers Day, World Emoji Day to National Video Game Day. Most unofficial holidays don’t mean much to anyone. Yet, when there’s one worth celebrating, the iFactory team of Brisbane web designers, developers and marketers shower it with praise.

One of those days is Ada Lovelace Day, held every year on the second Tuesday of October.

Who is Ada Lovelace?

Ada Lovelace is considered the first computer programmer. She was born in 1815, a time when women were mostly educated at home (if at all) and only focused on domestic science, cooking, laundry and needlework. Lovelace was a woman born with means, being the daughter of Lord Byron, and from an early age showed a keen interest in maths and science. Her mother, also from a mathematical background, feared she’d inherit her father’s poetic temperament, so insisted she have a strict upbringing of maths, logic and science.

Her social circle included English philosopher, inventor and mechanical engineer Charles Babbage whom she worked with to develop a device called The Analytical Engine – a general purpose, automatic digital computer which was programmed by Babbage to perform any calculation set before it. Her work on the development of this device and her review of Babbage’s other invention (The Difference Engine) was well-received by industry. She was also strongly interested in scientific fads of the time including phrenology and mesmerism. It’s said that she had a strong desire to create a mathematical model for how the brain gives rise to thoughts and nerves to feelings, yet was unable to achieve this in her short career.

“That brain of mine is something more than merely mortal; as time will show.” – Ada Lovelace

Founded by Suw Charman-Anderson in 2009, Ada Lovelace Day aims to raise the profile and celebrate the amazing women in science, technology, engineering and mathematics. The inspiration from the day came from a study by Penelope Lockwood, which showed that there’s a massive need for women to see more female role models – more so than men. The study reported that by showcasing the kinds of achievements that are possible for women, it helps overcome traditional gender barriers.

How can we encourage equality in technology?

The tech industry is changing for the better, with male-dominated roles becoming a thing of the past. We are now seeing more women in management roles, more women who code, and more women who flourish in creative fields. Despite this, there is still things to be worked on. Here’s how both men and women can encourage equality in the workplace.

“I believe myself to possess a most singular combination of qualities exactly fitted to make me pre-eminently a discoverer of the hidden realities of nature.”
– Ada Lovelace

Interested in learning more about powerful women in technology? Our article on the Top 10 Women in the History of Tech will leave you feeling inspired to find a career in web development or web design.

iFactory is one of the only independent technology, internet marketing and web development agencies in Brisbane. We encourage a diverse and supportive work environment. Want to work for us? Check out our career opportunities for Brisbane web designers and developers. Want website design in Brisbane? Get in contact with our friendly team today.