Social Media Day is in its eighth year. We look at the impact social media has had on the world and the business trends you’re likely to see for 2017.

Can you believe that Social Media Day 2017 is in its eighth year? While every day is in principle World Social Media Day, June 30 2017 marks the eighth-annual official global celebration. In 2010, online media company, Mashable, launched Social Media Day as a way to recognise the rapid growth and impact the digital revolution has had on our world, not just for individuals, but for businesses too. Mashable will be celebrating with IRL (in real life) meet-ups around the world and encourages people to join the conversation via the #SMDay hashtag on Twitter.

The impact of social media

Whether you use it weekly, day, hourly, or keep your finger on the refresher button, there’s no denying our growing love of social media. In fact, it’s estimated that by 2018, 2.44 billion people will be using social networks, up from around 1 million people in 2010. It’s reshaped our society and we use it for every part of our lives – in our personal and professional relationships, entertainment and information, and as a part of work.

The trending topics of the past year

Social Media is a powerful tool to connect with people all over the world and create change. The most talked about topics across Facebook, Twitter, Snapchat, and Instagram for 2016-17 included:

Looking forward: The most important social media trends for 2017

Social Media for businesses has gone from a “nice to have” to an essential component of every digital marketing strategy. Here are the three top trends for social media in 2017:

Social media is ever-changing, and one prediction we haven’t included in this blog is to prepare for anything. If you’re uncertain on to where to start with your social media plan, iFactory have got you covered. Get in contact with us today to discuss your social media and digital strategy needs. 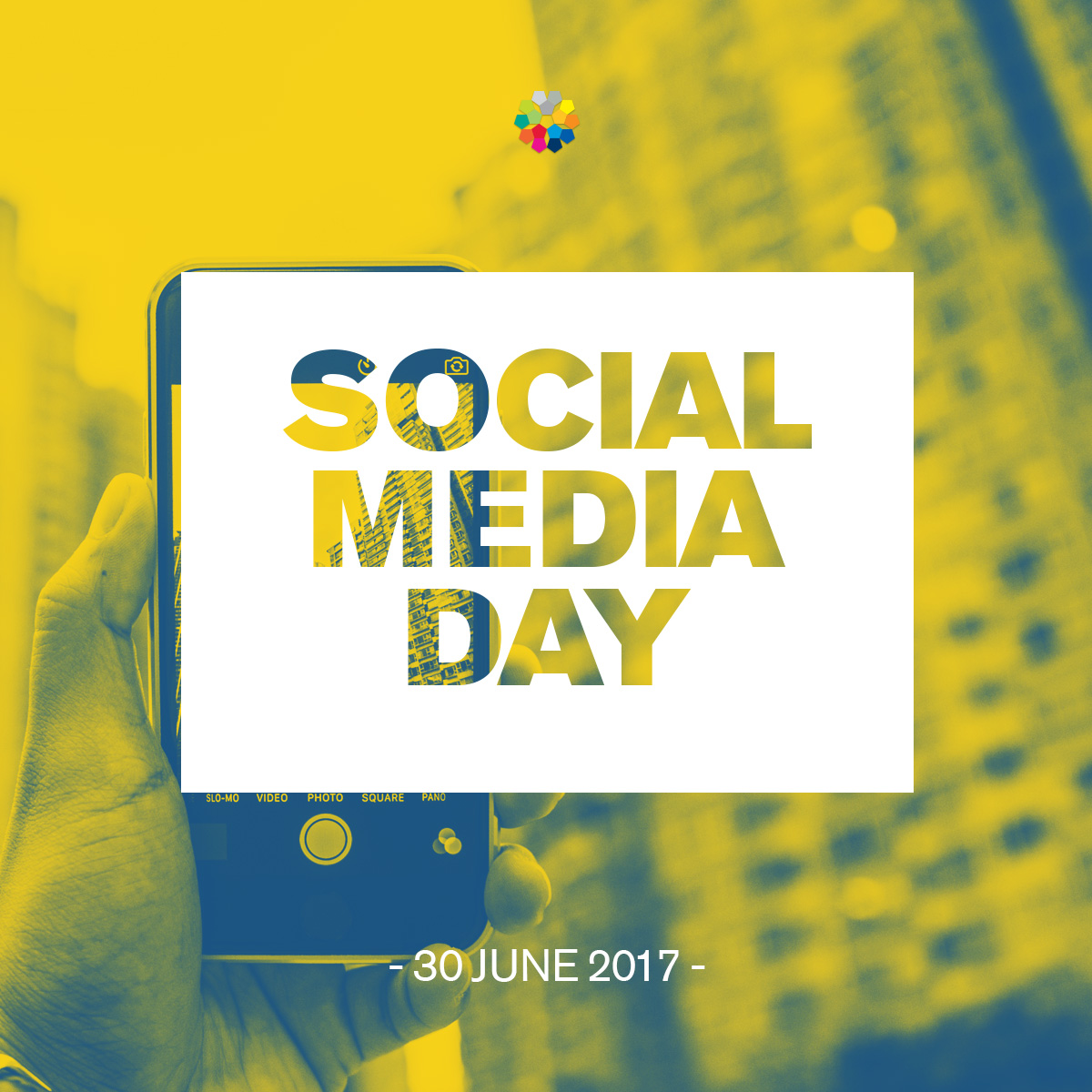 Designing a mobile website experience? Avoid these five mistakes What to look for in a web designer