Australian social media use in 2015: Part One

Welcome to iFactory’s four-part series, summing up how Australians used social media in 2015 – both personally and in business.

Welcome to iFactory’s four-part series, summing up how Australians used social media in 2015 – both personally and in business. Our eye-opening facts and figures come from the annual Sensis Social Media Report May 2015. It’s crucial info for all Australian businesses wanting to get the most out of digital marketing.

Let’s start with the basics. In 2015, 79% of Australians accessed the internet every single day. A whopping 52% of them jumped on more than five times daily, while 9% checked in most days. Less than 3% logged in less often than weekly.

Which social networking sites are most popular with Australians?

There are no prizes for guessing who topped this list! Needless to say, mighty Facebook conquered all in 2015, demanding the attention of 93% of social media users in Australia. So, if you want to crack social media for business, it’s time to get on board.

Second-place getter, LinkedIn, came in a long way behind, being used by 28% and Instagram was next, at 26%. Google+ attracted 23%, Pinterest 17% and Twitter, just 17%. All in all, 49% of Aussies logged on to social networking sites every day.

When do Aussies use social media?

No wonder so many of us are having trouble sleeping! In 2015, 45% of Aussies said they access social media as soon as they wake up, while for 41%, it’s the last thing they do before going to bed. So, for Australian businesses wanting to get content in front of people’s eyes, these are prime times for dropping in. Another popular time is after work and during the evening, with 40% of people checking in then.

32% admitted to taking sneaky checks during their work day, 27% said they visit social media during breaks, 23% log on at lunch time and 20% check in while commuting.

You’re in luck. This is just the first in a four-part series about social media use in Australia. For more illuminating statistics, move on to Part Two.

In the meantime, if you’re looking for help with social media, digital marketing, web design in Brisbane or web development in Brisbane (or anywhere!), get in touch with our great team here at iFactory. We’re a leading digital agency based in Brisbane, Australia, but serving the world. who can take care of your creative and digital marketing needs. 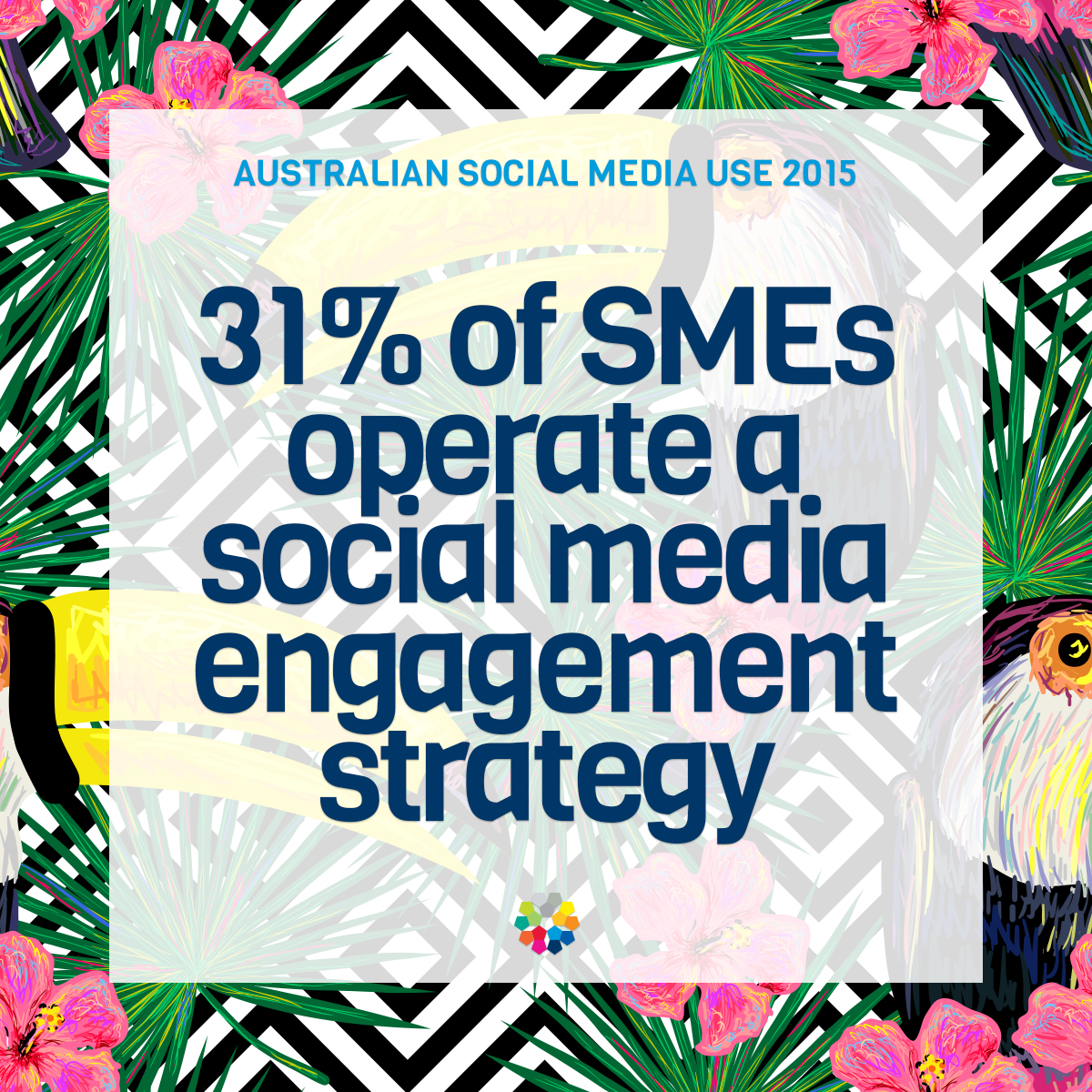