Here, we present the fourth and final part in our series on social media use in Australia. In this section, we focus on Australian businesses’ strategies, comparing and contrasting small and large companies.

Here, we present the fourth and final part in our series on social media use in Australia. Flick through Parts One, Two and Three for data and insights about how consumers use social media. In this section, we focus on Australian businesses’ strategies, comparing and contrasting small and large companies.

How do Australian businesses use social media?

The most popular use of social media for business is the facilitation of two-way communication with clients and contacts. In 2015, a massive 84% of large businesses reported this, followed by 69% of medium ones do and 64% of small businesses.

The second most common application of social media for business is inviting customers to provide online comments, ratings and reviews. This strategy was used by 68% of large Australian businesses, 45% of medium ones and 43% of small ones in 2015. So, if you’ve been feeling like someone’s constantly hassling you to add your two cents’ worth to TripAdvisor, you haven’t been imagining it.

Third on the list is offering incentives to customers via social media, done by 30% of large businesses, 25% of medium ones and 25% of small ones. And, finally, the fourth major use is engaging with people who provide feedback about the business, with 74% of businesses having said they do this and 26% having said they don’t.

How often do Australian businesses update their social media accounts?

If you want to do business like 56% of the big guns did in 2015, then you should be updating your account every day. 25% of them reported taking care of it a few times a week.

How do Australian businesses drive traffic to their social media pages?

Getting, maintaining and converting traffic is the $64 million question when it comes to online business. So, you’ll be interested to know that, where large businesses are concerned:

Wondering what else there is to know?

For more details on how Australian’s use social media, read through Parts One, Two and Three to catch up.

If you’re looking for a digital agency that can take your digital marketing to the next level, get in touch with iFactory today. We’re a one-stop-shop, where all your business needs can be met – from web design in Brisbane and web development to social media for business. 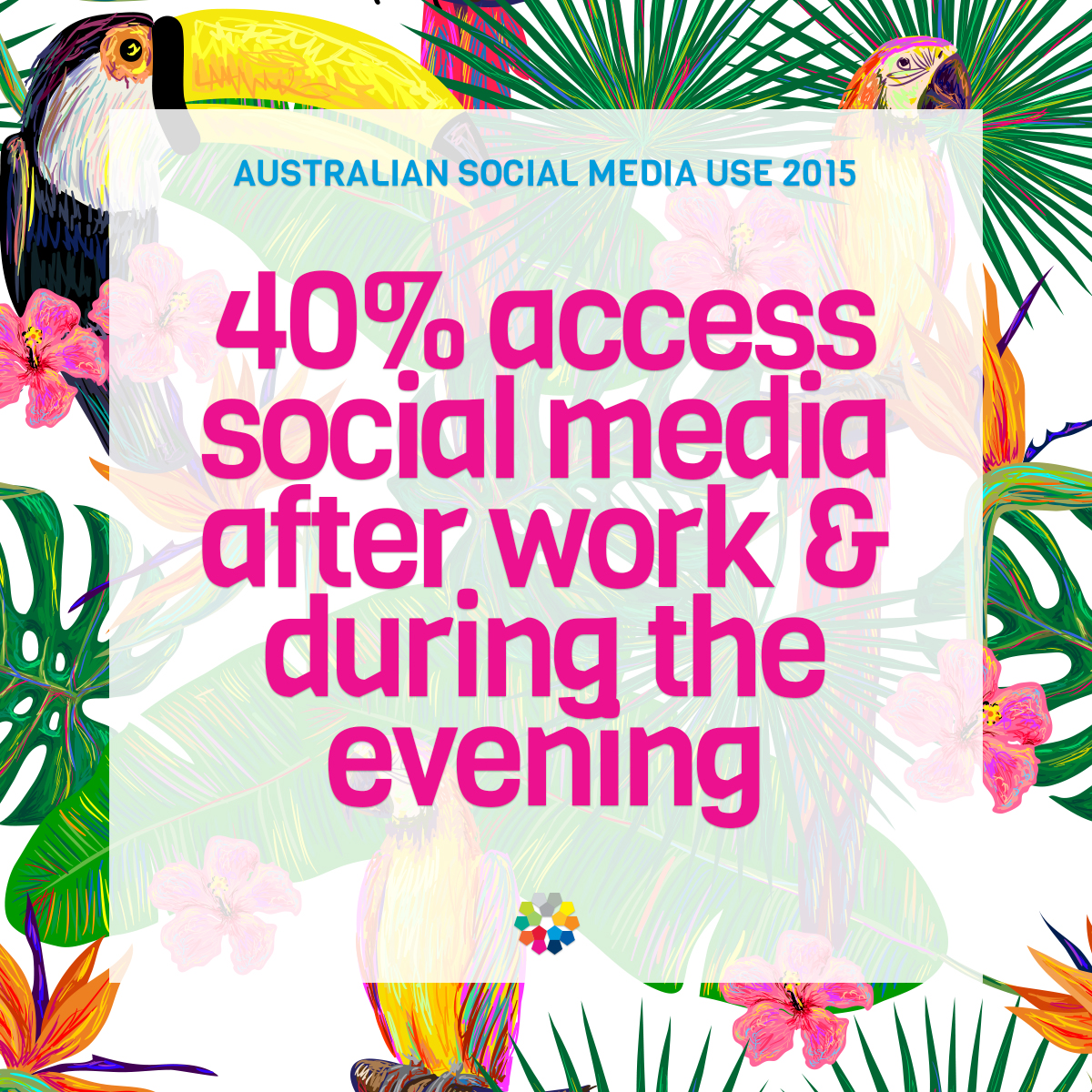