You’ve arrived at Part Three of our four-part series, examining Australians and social media use in 2015. The amazing facts you’ll read here are from the May 2015 Sensis Social Media Report.

You’ve arrived at Part Three of our four-part series, examining Australians and social media use in 2015. The amazing facts you’ll read here are from the May 2015 Sensis Social Media Report. In Part One, we took care of the basics and, in Part Two, we covered personal and consumerist motivations. Now, we’re going to reveal what users expect from the brands and companies they follow. If you use social media for business, this info is vital.

What do social media users want from businesses?

First up, it’s worth knowing that one-third of social media users said they weren’t looking for anything from the businesses they follow. However, of those who were after benefits, 45% wanted discounts, 35% were after give-aways and 30% sought coupons. In other words, if bargains and free stuff are regular fixtures in your digital marketing campaigns, then you’re on the right track!

Does anyone pay attention to ads anym ore?

Wondering whether or not you can expect anyone to click on ads? Well, 55% of people said they take no notice of them, but 42% said they click on them to “find out more”. The news isn’t so good for sponsored posts from unknown businesses – 72% of users claimed to ignore them altogether.

Head backwards to take a look at Part One and Part Two or go forward, to Part Four. Wondering how you can improve your social media for business or looking for outstanding web design in Brisbane or reliable web development in Brisbane? Contact the creative and marketing team at iFactory now! 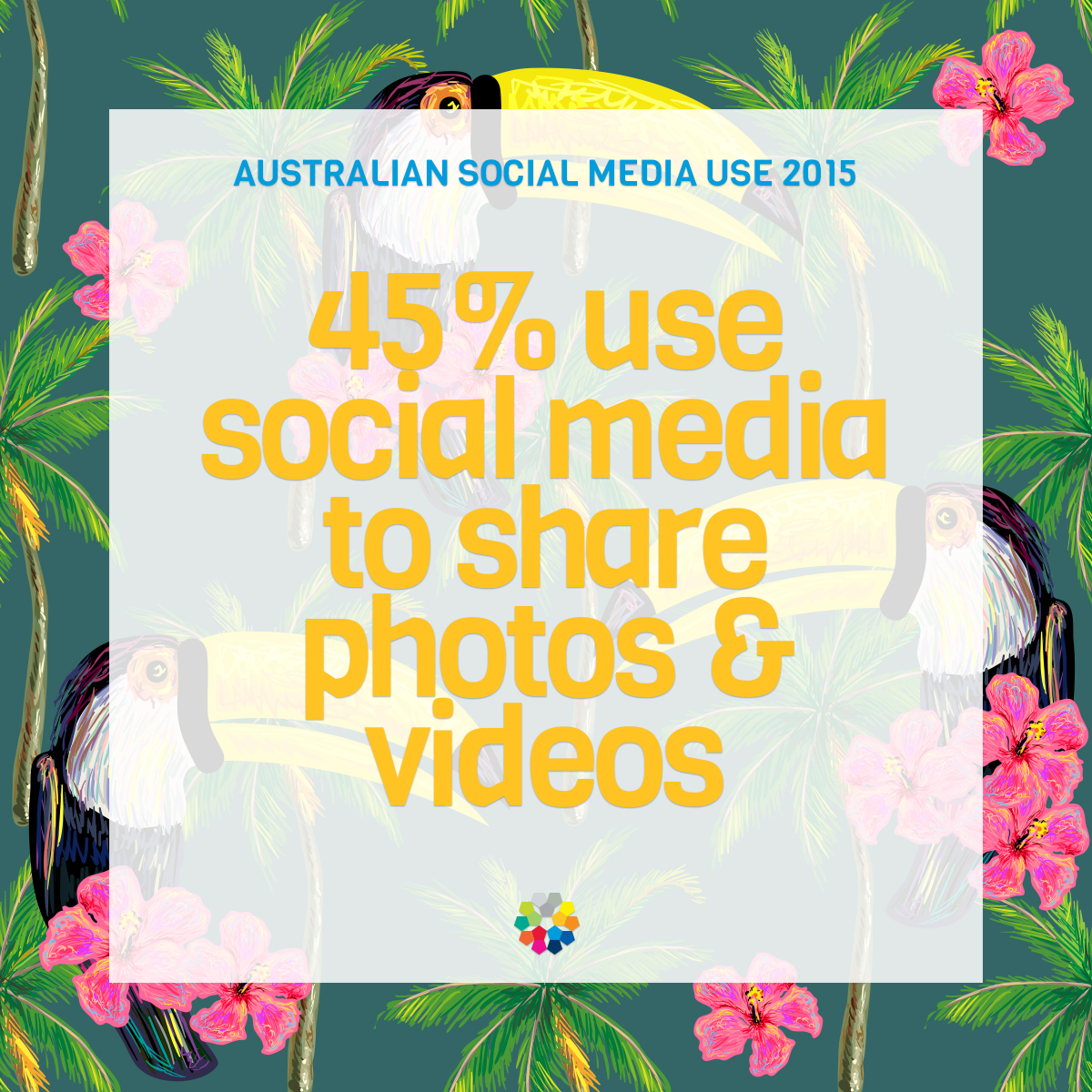